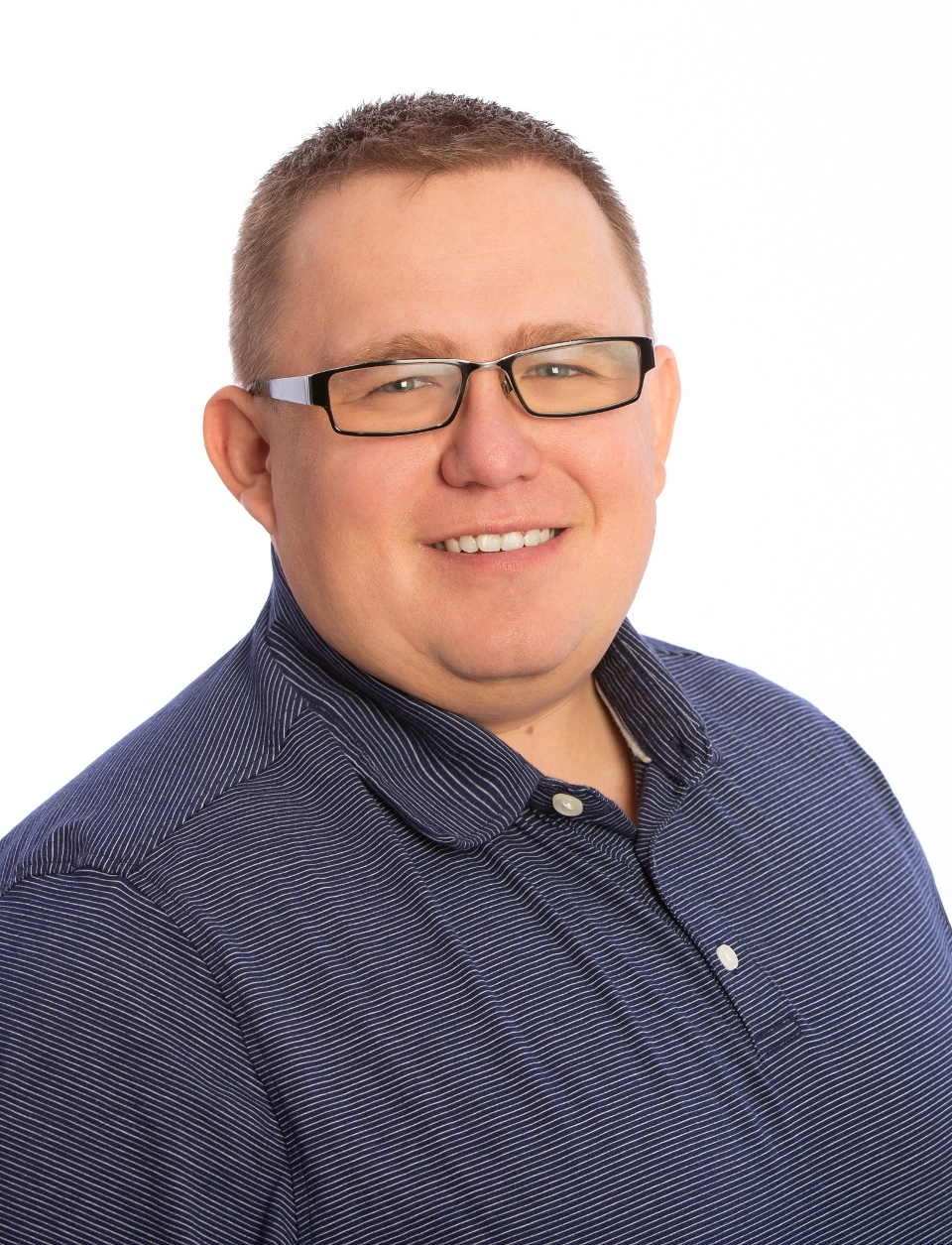 Maciej was born in Poland and shortly thereafter immigrated to Canada with his parents at age three.  His family settled in central Alberta, with Vernon being a summer home at the time, and now his permanent home.

Maciej grew up in a very community-minded and entrepreneurial family.  His parents were small business owners, notably in development and construction. Growing up in this environment helped Maciej develop his keen interest in working with residential and commercial properties.

His education ranging from the JR Shaw School of Business at NAIT, a degree in Business Administration in Marketing and Sales, as well as graduating from Technical Theatre at Grant MacEwan University. These skills have benefitted him in his roles in event technology management in picturesque Banff and Canmore and event sponsorship/marketing sales for multiple concert and other special events including Airshows across Canada, the United States and Europe.

As evidenced by his work with these Airshows, Maciej has a love of aviation. Having earned his student certification, he is currently 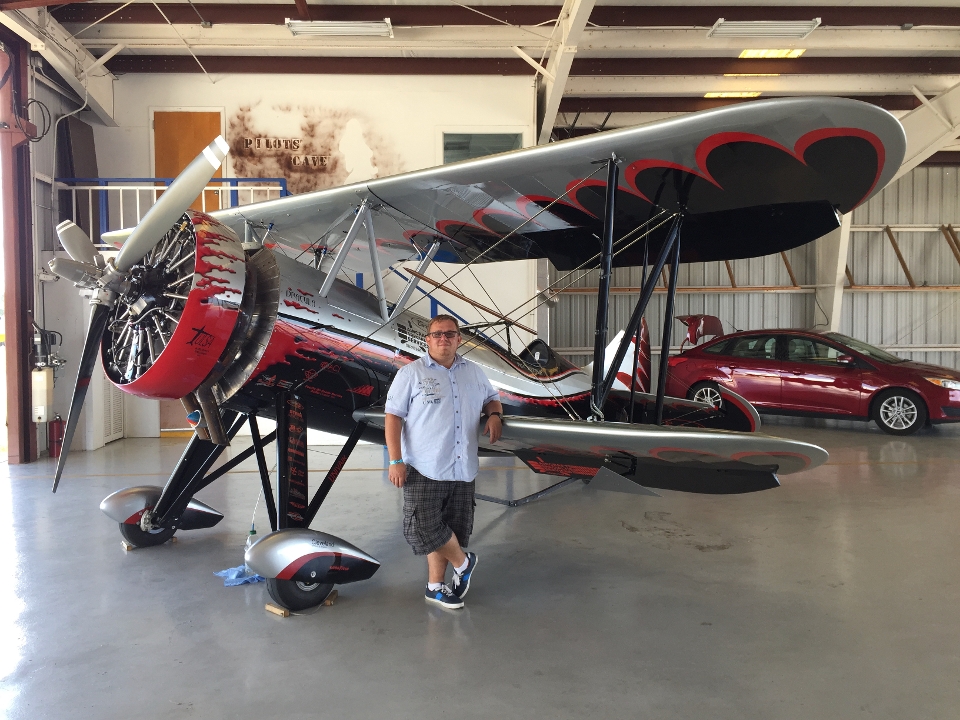 working toward his private license.

In his spare time, “Magic” can be found outdoors, either on the lake waterskiing, or, in the winter months, skiing at Silver Star. A foodie at heart, he can often be found creating new recipes, and exploring new local eateries. Most often, his dog Louie accompanies him on his many adventures.

Maciej is thrilled to be a member of the team at RE/MAX Vernon Salt Fowler, and looks forward to connecting with you to help you in your next real estate adventure!

Powered by myRealPage.com
The trademarks REALTOR®, REALTORS®, and the REALTOR® logo are controlled by The Canadian Real Estate Association (CREA) and identify real estate professionals who are member’s of CREA. The trademarks MLS®, Multiple Listing Service® and the associated logos are owned by CREA and identify the quality of services provided by real estate professionals who are members of CREA. Used under license.